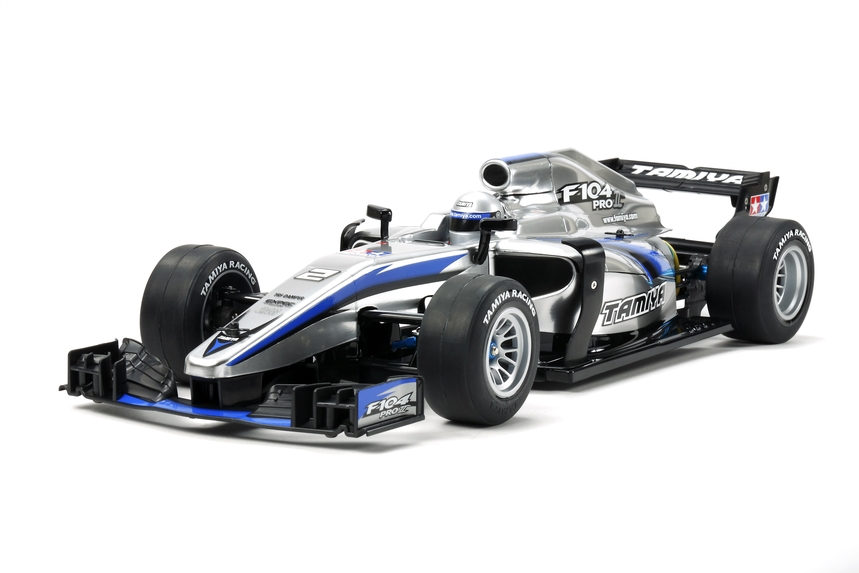 This is an upgrade of the Tamiya F104 Pro which was released in 2009. Tamiya has caused a lot of confusion with the name so we'll attempt to shed some light on the subject.

Tamiya originally released the F104 and then the F104 Pro. You can see the difference between them here: Tamiya F104 vs F104 Pro.

Recommendation: This car is not a competitive race chassis. However, if it can be found on sale then it makes a fun car park basher. It is also sometimes offered for sale with a pre-painted body shell and Tamiya make some of the best pre-painted bodies around.