Tamiya originally released the F104 and then the F104 Pro. You can see the difference between them here: Tamiya F104 vs F104 Pro.

Tamiya brought out a number of variants of this car including the F104 X1 and F104W GP. Each variant was slightly better. They then brought out the F104 Pro version 2 which was very good.

In 2018 Tamiya released the F104 Pro II which is their current entry level kit.

Recommendation: This car is not a competitive race chassis. However, if it can be found on sale then it makes a fun car park basher. It is also sometimes offered for sale with a pre-painted body shell and Tamiya make some of the best pre-painted bodies around. 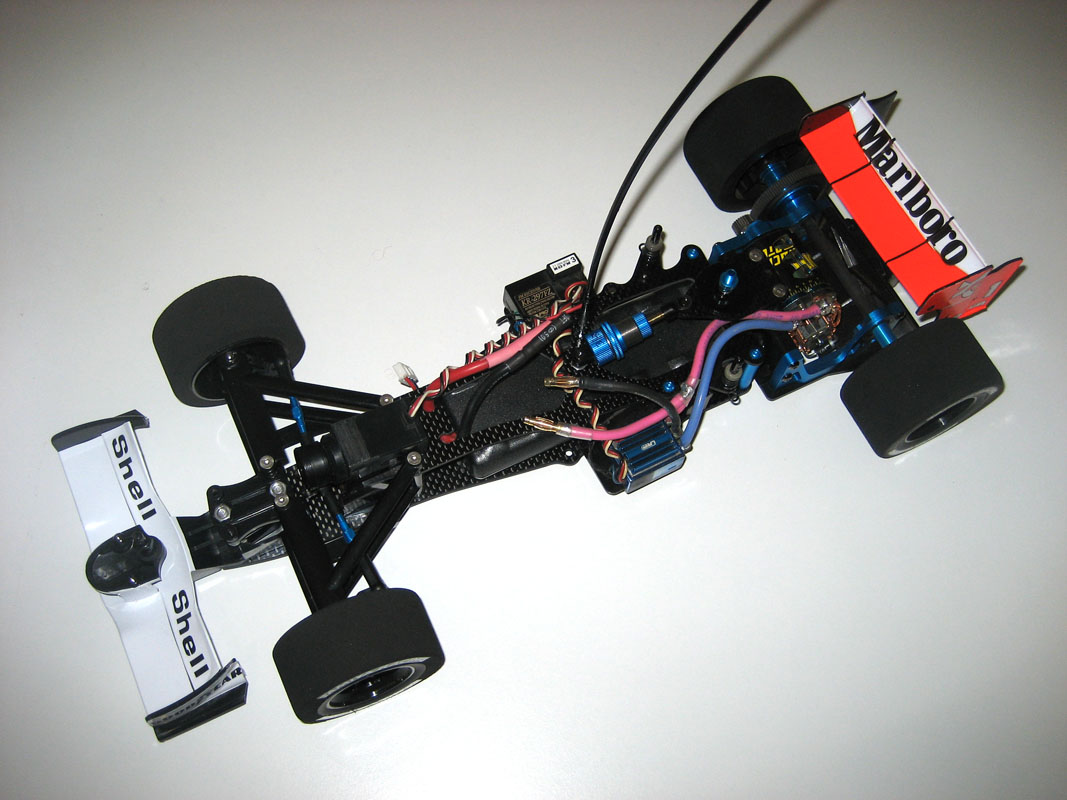