Photos of Tony Vredenberg's WRC F-One. Up close and personal.

Tony will be driving the WRC F-One Formula 1 kit from Italian company WRC sponsored by The-Border in upcoming F1 races.

Because of that, he's built the WRC F-One kit and taken some photos since there aren't a lot of closeup pictures on the internet yet of the car.

After having seen the build kit up close, you can't deny the spectacular engineering and design feats of this car: the dual servo arm system is beautiful and very tightly constructed which makes the car great to drive.

The very beautiful matte finish on the carbon gives this already luxurious car an even more luxurious feeling, all parts are beautifully machined. You can see the dedication in the smallest details such as the king pins which have been CNC machined from large blocks to create an ultra thin integrated edge so there's no need for any C-Clips on the king pins.

The heightened front end and short main chassis is a system that hasn't been seen before in F1 together with the dual servo arm system which both seem to work out great for the car.

The front arms have an engraved 180 on top, indicating that this is the 180mm front end. WRC offers a separate front end for the car to change the front end to a 200mm F1 car, creating an even wider front end for more stability and grip in high speed corners. 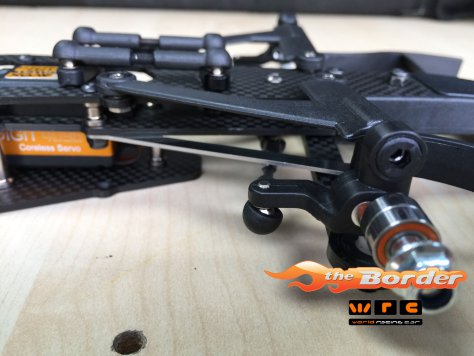 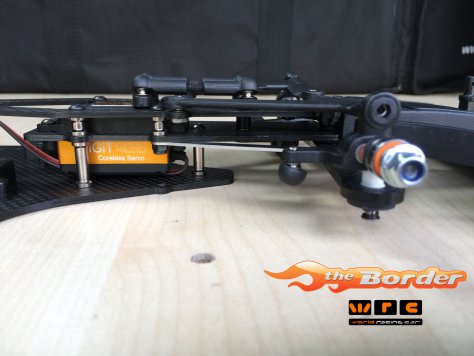 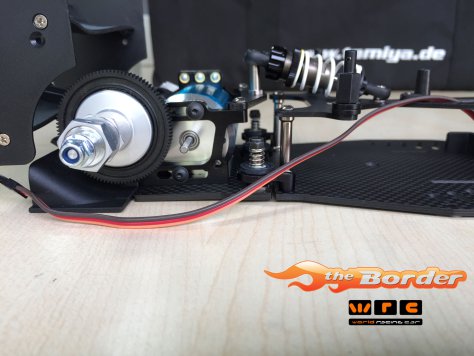 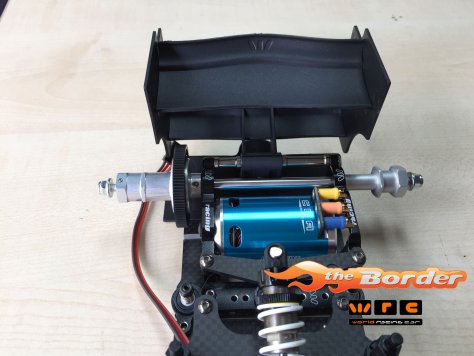 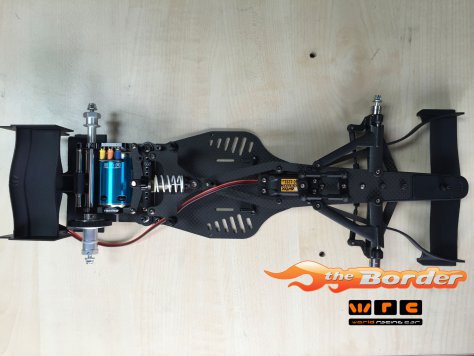 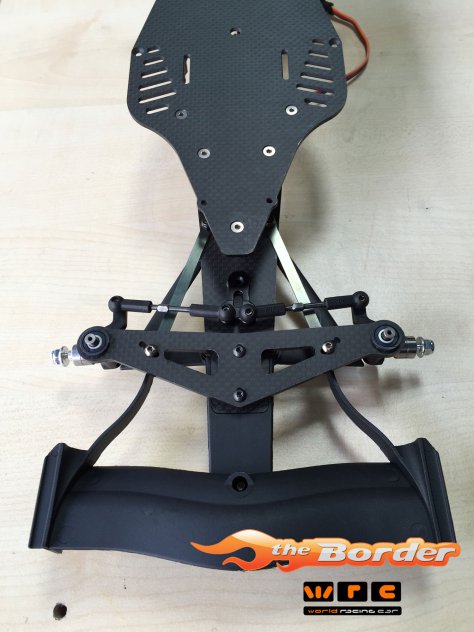 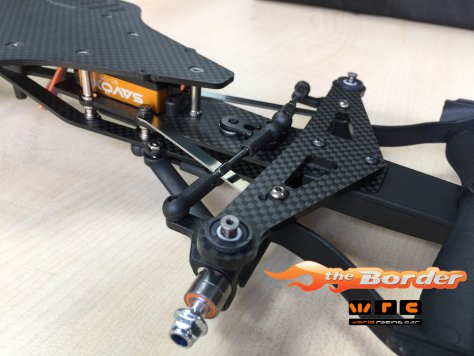 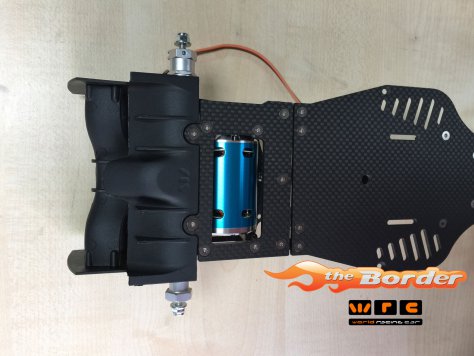 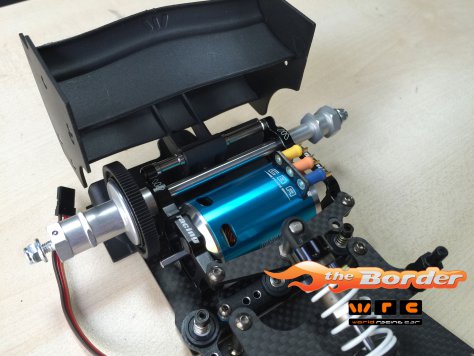 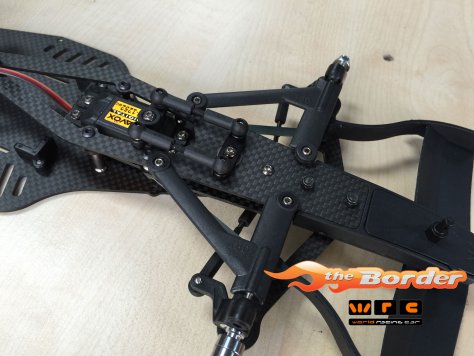